Celestion has designed and built the world’s first Full Range LIVE Response guitar speakers. They have been created to reproduce the full spectrum of audible frequencies, for an accurate performance, whatever digital modelling gear you use: that’s what makes them  Full Range. But here’s the thing, they still feel like you’re playing through a regular guitar speaker: that’s what makes them LIVE Response. 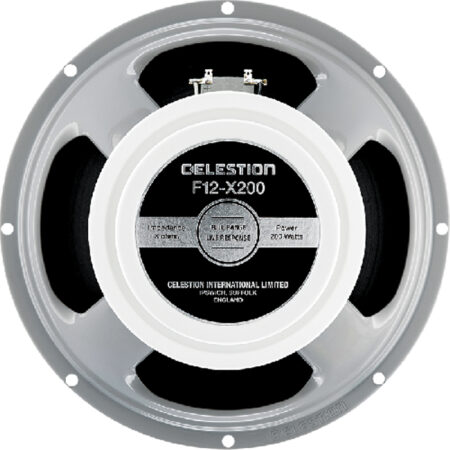 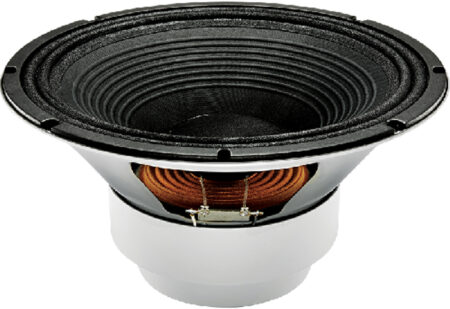 With 200-watt power handling, the F12-X200 has a ceramic magnet and a 2” voice coil and features a low moving-mass, straight-sided paper cone that delivers all the physical feedback we’ve come to expect from playing through a typical guitar rig. The higher frequency part of the signal is reproduced using a Celestion HF compression driver which has been integrated using a built-in, high quality crossover circuit. This enables the X200 to reproduce the full spectrum of audible frequencies—up to 20kHz—for the most accurate output possible; while still “feeling” like you’re playing through a guitar speaker.

Available now from Sweetwater, Thomann or find out where to buy near you. 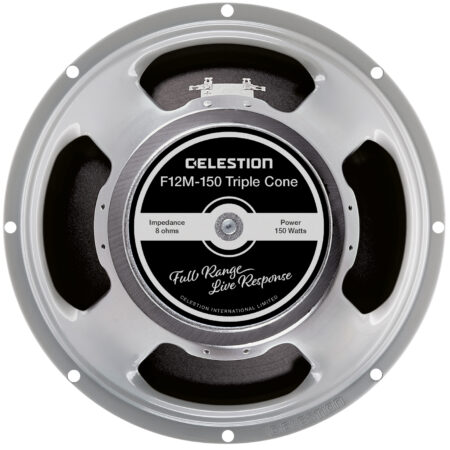 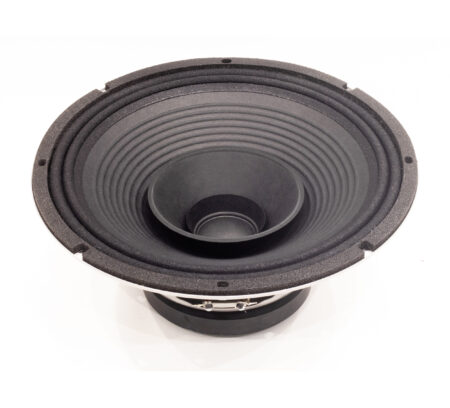 With 150-watt power handling, the F12M-150 Triple Cone is also a ceramic magnet speaker with the same 2” voice coil and lightweight, straight sided cone delivering all the tactile feedback you need. Instead of a secondary driver, the higher frequency part of the signal is delivered by a pair of tweeter cones located in the centre of the main cone, extending the frequency range to an impressive 12kHz. It’s a simpler solution that means the Triple Cone is lighter in overall weight and more compact, which is seriously useful for retrofitting into smaller cabs.

Available now from Sweetwater, Thomann or find out where to buy near you.

The latest video in the series give you a breakdown on creating your own rig for your F12-X200 and/or F12M-150 speakers:

The fifth video in the series features the REVV D20:

The fourth video in the series features the Fractal Audio Axe-Fx III:

The third video in the series features the BOSS GT-1000CORE:

The first video in the series features the Neural DSP Quad Cortex: