SpeakerMix Pro is a self-contained studio grade plug-in, dedicated to bringing ground-breaking levels of detail and realism to guitar and bass speaker tone on your digital audio workstation.

Much more than a simple convolution engine or IR loader, with SpeakerMix Pro you can track and mix up to six channels. That means you can combine up to six different speakers responses in any combination you choose, without worrying about real-world recording problems like phase matching.

This studio-grade software also adds powerful extra functionality, you can: 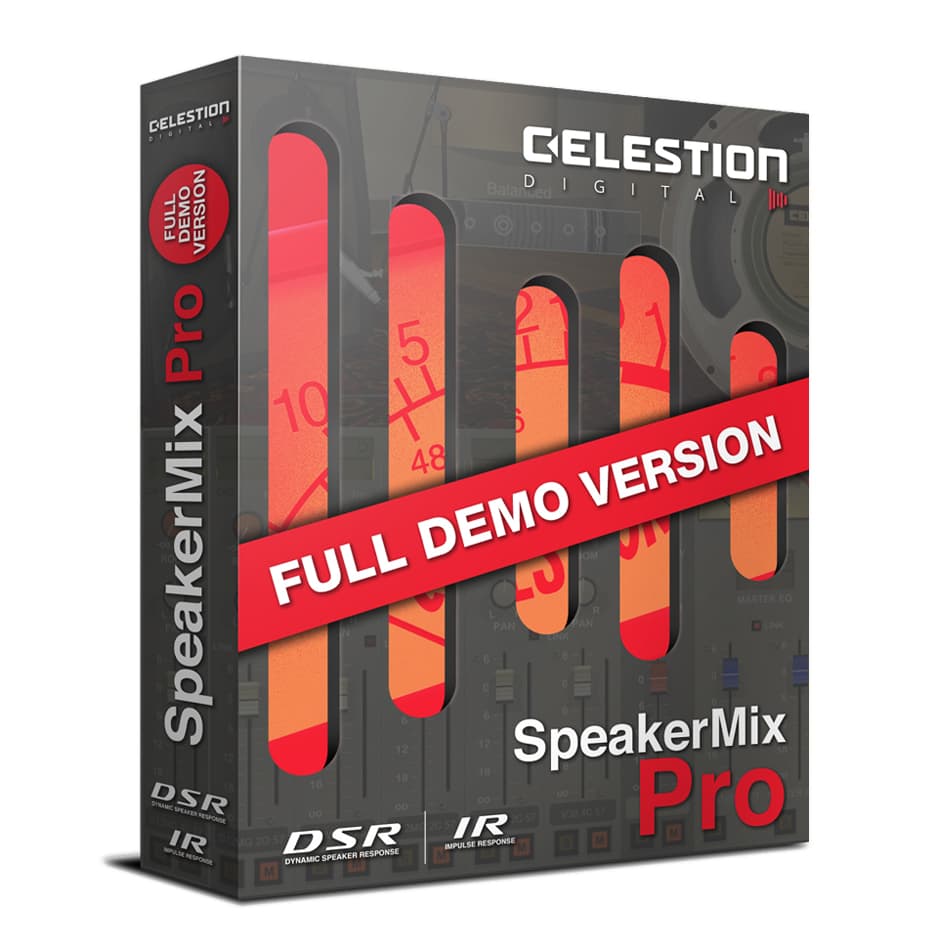