Special discount: If you’ve already got one or more of the speaker collections featured in the Magnificent 7, you’ll automatically get a further 10% off at checkout!

The first of our guitar speakers to be made available as impulse responses brought together in one collection. These speakers are widely regarded as our most iconic, representing the wealth of incredible tone available. The Magnificent 7 collection brings together all the essential tones you need: a perfect place to start if you’re just starting to develop a collection or are looking to expand your range,with a saving of more than 40% compared to buying the seven speakers individually.

Special discount: If you’ve already got one or more of the speaker collections featured in the Magnificent 7, you’ll automatically get a further 10% off at checkout!

The speaker impulse responses included are:

This classic speaker became a firm favourite of legendary artists, including The Beatles, Queen and U2. It has warm lows, mellow upper-mids, and a bell-like top-end with the glorious dampened attack that alnico is famous for.

The modern incarnation of the speaker that helped define rock tone; played by legends like  Clapton, Page and Beck. Expect a broad mid-range attack and a restrained top-end with added grit and aggression.

A superbly versatile speaker that has found a home delivering a generous range of metal and rock tones with tight bass, rich and vocal mid-range and an intricately detailed top end. Clean tones are crisp and that famous upper midrange sits just right in the mix.

Delivering the much-loved classic rock tones of the Greenback with added low-end grunt.

A speaker with added power with a heavier magnet that enables the production of  a tight bass with impactful highs and awesome thickness to single notes.

Recreate the classic sounds of the 1960’s and 1970’s hard rock era. With no quarter given, the anniversary delivers serious swagger with its aggressive low-end, articulate treble and searing midrange.

With a fast attack and tightly-controlled low-end, this speaker is a firm favourite with hard rock artists and modern blues players alike. 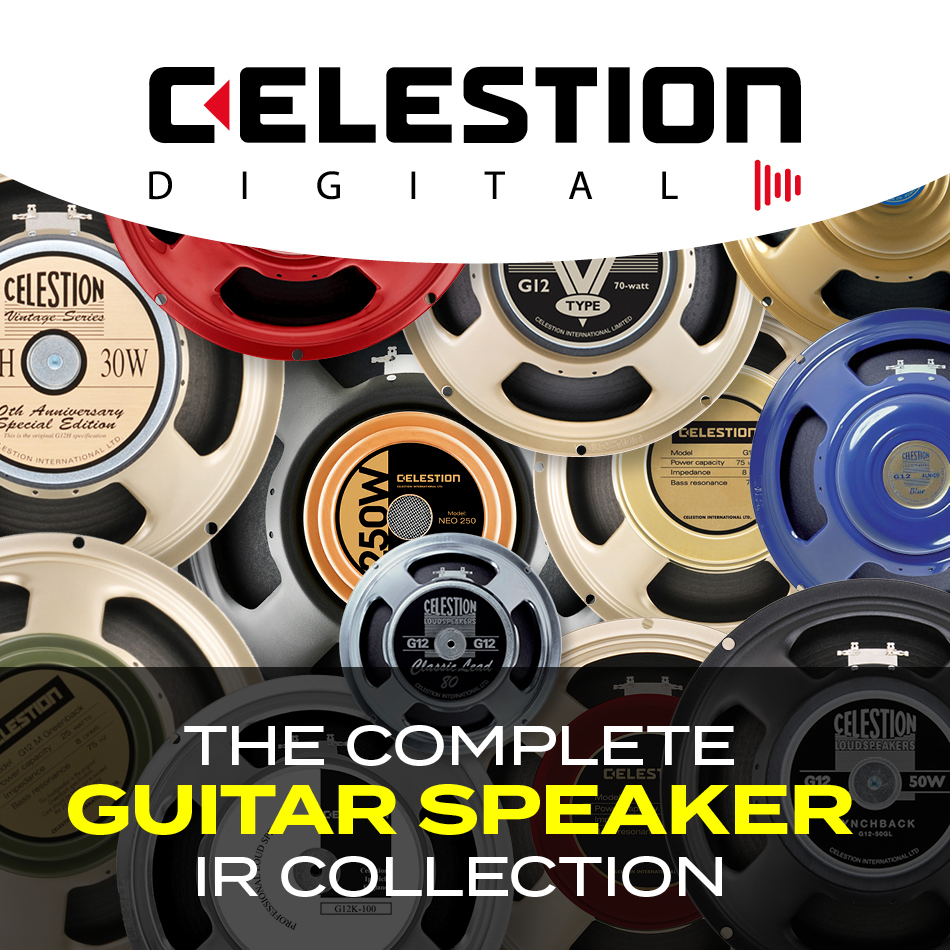